IVF for single women: it takes one or two to create a successful family?

The idea that solo mothers are a ‘burden on society’ is morally bankrupt, bigoted and flagrantly incorrect. When I look at my newborn son, whose eyes crinkle as he smiles, and his older sister who wakes each morning asking to give him cuddles, I find it hard to believe that some social institutions would describe our family as a “burden on society”. But, because I’m a single mother who used fertility treatment and a sperm donor to conceive my children, this is how some people see us. In UK the partnership of five hospital trusts and six clinical commissioning groups this week banned single women from accessing IVF, citing a document that says giving IVF to single women produces a “known disadvantage” to both the child and the mother. Which appears to be a polite way of saying: “Stop reproducing – you and your children are duds”.

I spoke to Dr Sophie Zadeh, a fellow in social psychology at the CFR, as part of research for my book, Going Solo. She told me that one thing solo mothers all tend to have in common is being good parents. “But that’s probably true of all parents who use assisted reproduction methods,” she explained. This is the reality of families that have chosen to have invasive fertility treatment: all of these children are so very wanted and planned. Dr Zadeh looked into whether a one-parent family is destabilizing for children. She found that unlike children of divorced parents – who can suffer because of parental conflict before, during and after their parents’ divorce, and from a drop in financial circumstances – there is no difference between children in one-parent and two-parent families. And yet, in comments seen by the Sunday Times that feel like an echo from another, less tolerant era, the public health sector in UK believes single mothers are unable “to bring out the best outcomes for the child”.

Like so many solo mothers, I believe deciding to have my children was the biggest and very best choice I have ever made. There was nothing whimsical about it: I had counselling to learn how to introduce the subject of donor conception to my children as soon as they were able to speak. When they are 18, they’ll be able to get in touch with the donor – if they’re interested (in UK it is allowed) – so they can understand that part of their history.

Our home is full of love and laughter; I feel so very lucky. There are times when I think it must be wonderful to have the support of a partner: when my daughter has a temperature, or I’m deciding whether to take my son to the hospital; when making decisions about childminders and nurseries. But never have I wished for a partner to help me in what the the public health sector suggests I lack: the capacity to “exert control over children”. Perhaps it’s simply because my children are so young – it will be a long time before I learn to bring up teenagers – but I mainly stick to encouraging, explaining, even singing, plus the odd firm no, to encourage pleases and thank yous, and to make tidying up and teeth-brushing fun.

The notion of “exerting control”, like so much else the commissioners describe, sounds like it comes from a time when children were seen and not heard. The comfort I take is that 25 years ago these views would have been widespread. Today, they have provoked debate. In the future, I believe society will accept and celebrate families of all shapes and sizes and understand that love, security and openness are the most important things to offer children. 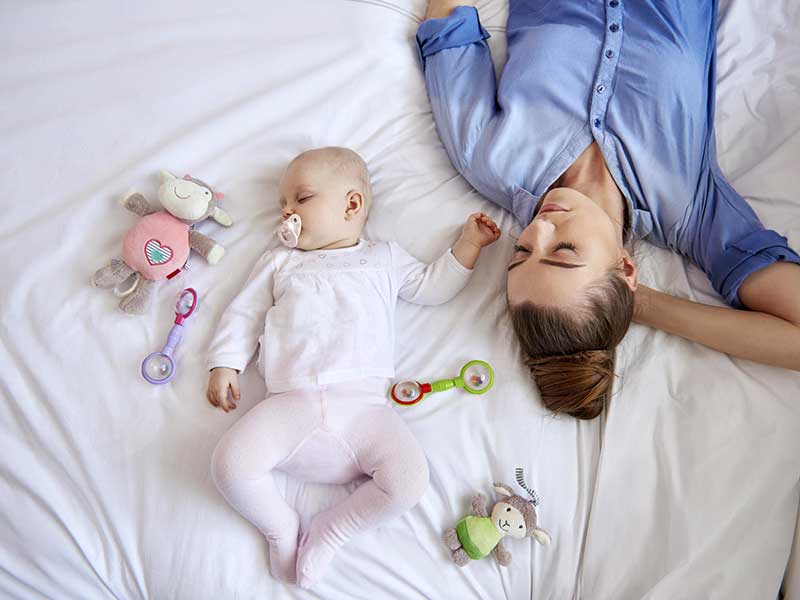 The role of sperm in the success of IVF

Ovarian Hyperstimulation: What actually is it and how i can protect myself?

THE VALUE OF HAVING AN INFERTILITY MENTOR