IVF for single women: it takes one or two to create a successful family? 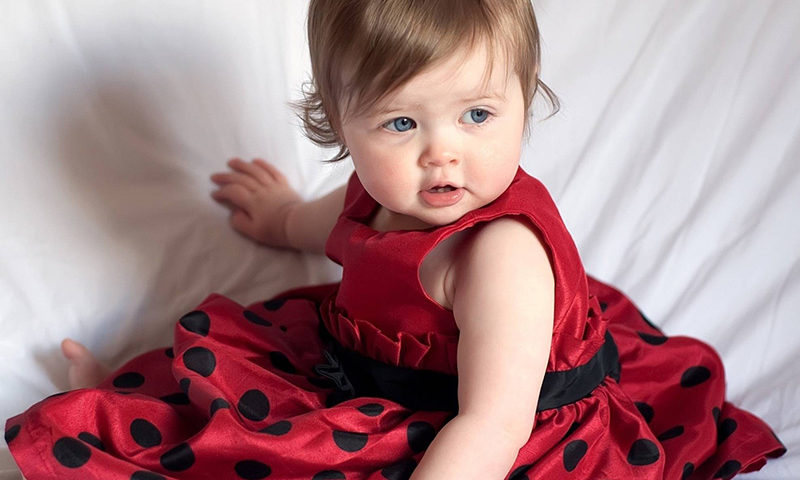 A woman born without a uterus has become the first person to give birth to a live baby thanks to a womb transplanted from a deceased donor.

The baby girl’s birth – weighing 6lbs – marks another milestone in fertility treatment after experts had begun to doubt if using a dead donor would be possible in the wake of 10 unsuccessful attempts. While there have been 11 births using a live uterus donor, with the first in 2013, this has usually only been an option where the recipient has a close friend or family member who is willing to donate. Using a deceased donor relies on keeping the organ viable after the death of the donor and the team working with the 32-year old Brazilian mother transplanted the uterus after it had been without an oxygen supply for eight hours. The success could greatly expand the number of women with uterine infertility who have previously only had the option of adoption or surrogacy to become mothers.

Dr Dani Ejzenberg, from Hospital das Clínicas at the University of São Paulo, who led the research said their study, published in the Lancet, provides “proof of concept” that many more women could benefit. “The first uterus transplants from live donors were a medical milestone, creating the possibility of childbirth for many infertile women with access to suitable donors and the needed medical facilities. However, the need for a live donor is a major limitation as donors are rare, typically being willing and eligible family members or close friends”. “The numbers of people willing and committed to donate organs upon their own deaths are far larger than those of live donors, offering a much wider potential donor population”.

Being able to use deceased donors would decrease the costs and remove the risks of a live transplant, particularly in countries with already developed organ donation systems.

Infertility affects as many as 15 per cent of couples of reproductive age, and around one in 500 women will have uterine infertility, which can be due to birth defects, injury, or conditions like infection or cancer. In this case the mother, who is not being identified, was born with Mayer-Rokitansky-Küster-Hauser syndrome, a condition where parts of the reproductive system, like the womb, don’t develop though women have functioning ovaries and go through puberty normally. Surgery took place in September 2016 after the donor died of a brain hemorrhage at the age of 45, with the operation taking 10-and-a-half hours to connect the donor uterus to the recipient’s blood vessels, muscles and birth canal.

After the transplant the women began having regular periods, and after seven months the lining of the uterus was thick enough to transplant fertilized eggs which had been frozen after IVF before the surgery. Her pregnancy was described as “uncomplicated” with antibiotics needed to treat a kidney infection, which would pose a greater risk because of the immune system suppressing drugs needed to prevent a transplant rejection.

The baby was born at 35 weeks and three days by caesarean section and the womb was removed, with no obvious anomalies, allowing the mother to come off the immunosuppressant drugs.

At the time the study was written the baby girl was aged seven months and 20 days healthy, weighing 7.2kg and still being breastfed. As the procedure is still experimental and was refined by Dr. Ejzenberg and his team, and will be refined further in future, it is not possible to estimate success rates or potential use. Researchers not involved in the study said the Brazilian team had been able to double the time the uterus was kept viable and transplant embryos earlier, advances which could inform future work.

Andrew Shennan, professor of obstetrics at King’s College London, said: “Uterine transplant and subsequent pregnancies, including from live donors, have previously been reported, but this is the first case of a successful pregnancy from a deceased donor. Successful pregnancy, without evidence of any compromise in spite of the uterus (womb) being without oxygen for eight hours before transplant, was unique”.

Dr. Srdjan Saso, from Imperial College London, said: “The only other pregnancy following a uterine transplantation from a deceased donor was in 2011 in Turkey. This attempt was unsuccessful and led to miscarriage two years later, which led to doubts whether deceased donation could work. Our hope, as we plan to kick-start the UK programme at the beginning of 2019, is for the deceased donor uterine transplant programme to grow alongside its ‘live donor’ counterpart, prove achievable and successful so that both women with willing donors in their families, and those not, can have a real option of carrying a healthy pregnancy”. 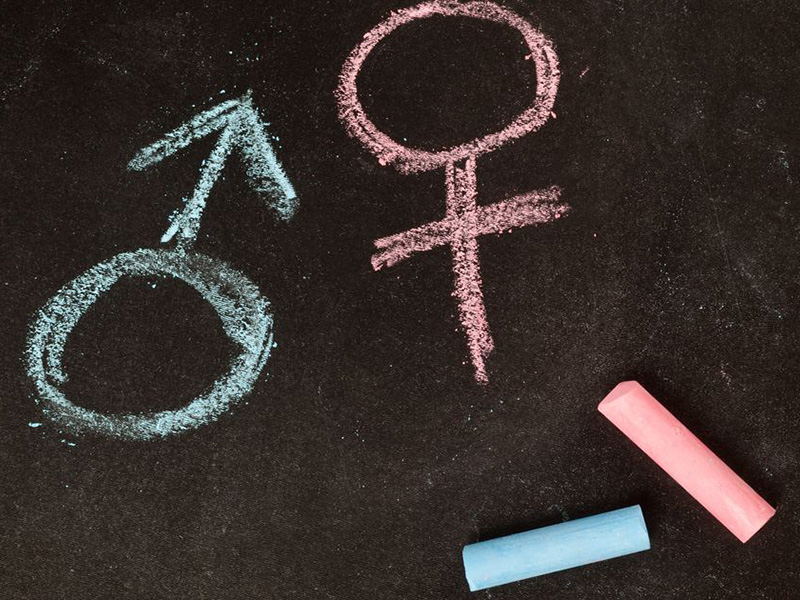 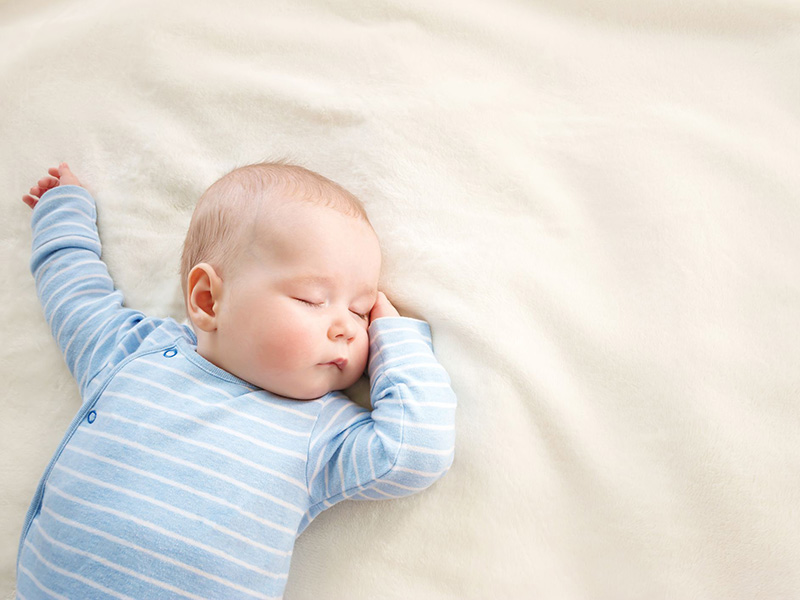