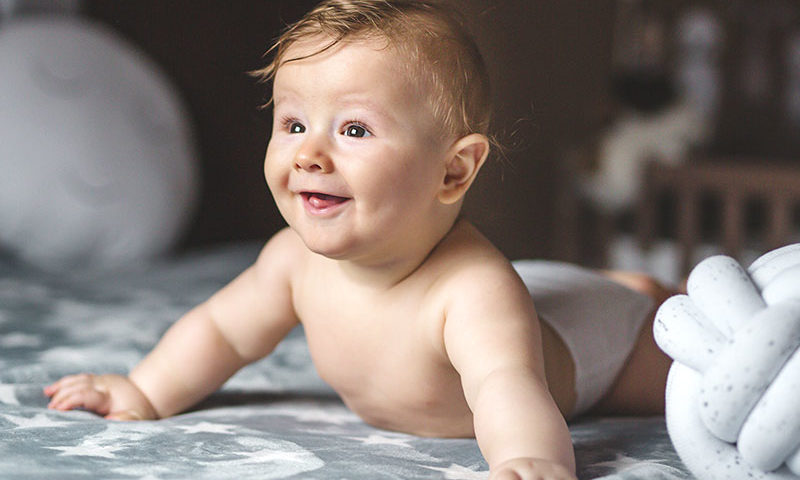 One in six women who have undergone failed IVF (in-vitro fertilization) treatment are able to subsequently conceive naturally, a study has claimed. Research conducted by scientists from the University of Aberdeen assessed data from 2,133 women who had an IVF treatment between 1998 and 2011 at a fertility clinic in Aberdeen.

Published in the journal Human Reproduction, the study noted that 1,073 of the participants who underwent IVF treatment either didn’t become pregnant or experienced a miscarriage. However, 17 per cent of the women whose IVF treatment was not successful – just over one in six – were able to conceive naturally within the upcoming five years.

Dr David McLernon, lead researcher on the study, explained that couples who undergo IVF treatment do not take it “lightly”, as it can be a “physically and emotionally demanding” experience, regardless of the result. “When it is unsuccessful, understandably couples can be left distraught,” Dr McLernon said. “This study will give couples a clearer idea of their chances of conceiving naturally even after IVF has been unsuccessful.” The scientist added that he hopes the study will help those who undergo IVF make “an informed choice” following the procedure.

“There have been a number of limited studies looking at this area previously, but most of them have been based on surveys with poor response rates and a small sample size,” the researcher said. “This study looked at data from more than 2,000 women which we think makes it one of the most robust studies of its type.”

Approximately 75,000 fertility treatments are conducted in the UK on an annual basis, around 70,000 of which are IVF. According to guidelines published by the National Institute for Health and Care Excellence (NICE), IVF should be offered to women under the age of 43 who have been trying to conceive naturally for two years, or who have gone through 12 cycles of artificial insemination. If an individual is not eligible to undergo IVF treatment under the NHS, then they can opt to do so through a private clinic, the NHS states. 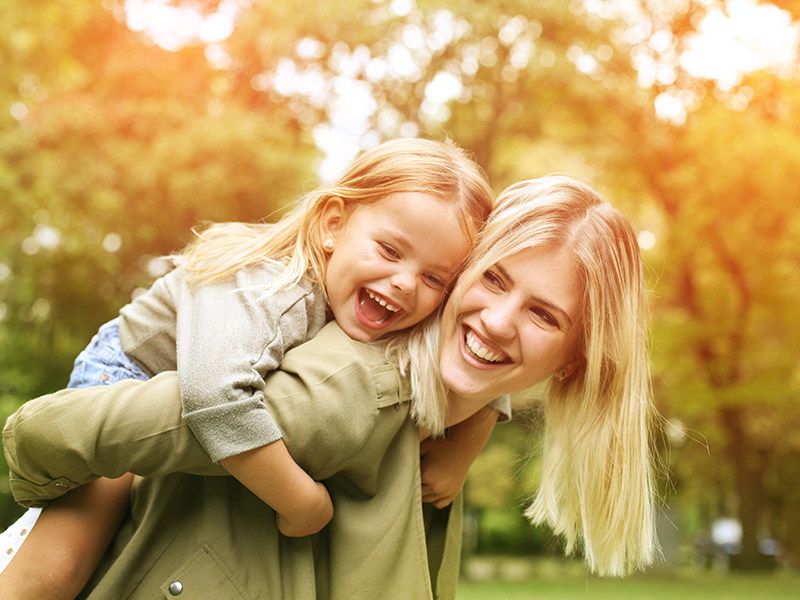